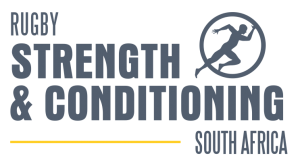 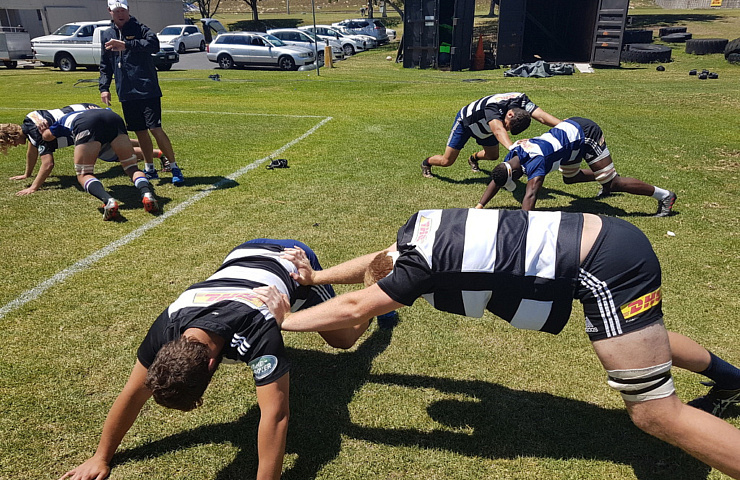 The topic of core training has been discussed in many articles, blogs, books, webinars etc. The goal of this article is not to revisit what the smart people are saying about the core, but rather introduce a simple way into your rugby training program.

First of all, let’s define between core strength & stability:

Core strength is the ability of the torso to generate force, in other words, can it produce a certain movement at the torso. In rugby, this typically happens when you wrestle for a ball, fight in contact, lift & catch the ball in the line out or passing a ball.

Core stability is the ability to restrict unwanted movement at the torso, whilst high levels of force are being produced elsewhere.  Core stability is most evident when we want to transfer force from the lower body to the upper extremities. There is a famous quote from Charles Poliquin saying “You can’t shoot a cannon out of a canoe.” The meaning of this in a strength training context is that stability must precede force production. In other words, if you cannot properly stabilize your core musculature, the arms and legs will not have a stable base from which to produce or transfer power.  In rugby, the transfer of force through the core into the rest of the body happens in almost every movement. This is most evident in running economy. There is some research showing that improved core endurance has had a positive effect on running economy of recreational athletes and fewer energy leaks. This means by improving core stability and endurance, you indirectly improve your fitness.

Additionally,  being able to transfer force through the torso will have a benefit in cutting, sidestepping, tackling, rucking, lifting, scrumming and performing any skill at high speed. 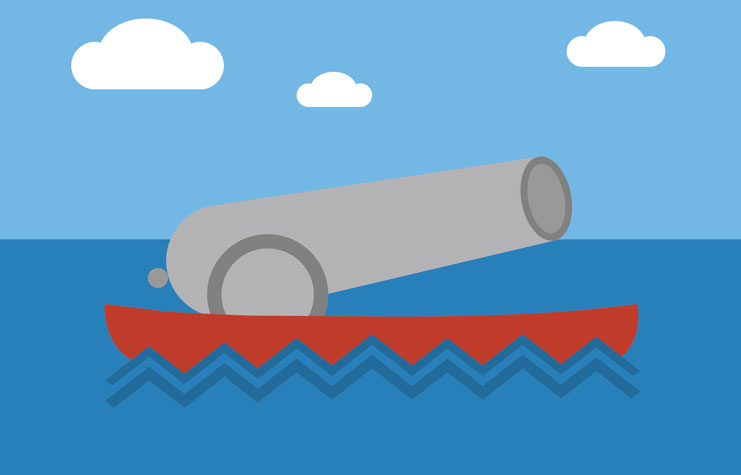 With that definition in mind, let’s look at what type of movement can occur at the torso. Since rugby is a multi-directional sport, we must have to the ability to absorb, transfer and produce force via the torso in all three planes of movement namely sagittal, frontal and transverse.

Frontal movement at the torso will be lateral flexion or extension of the hips while preventing those movements to be frontal stability. 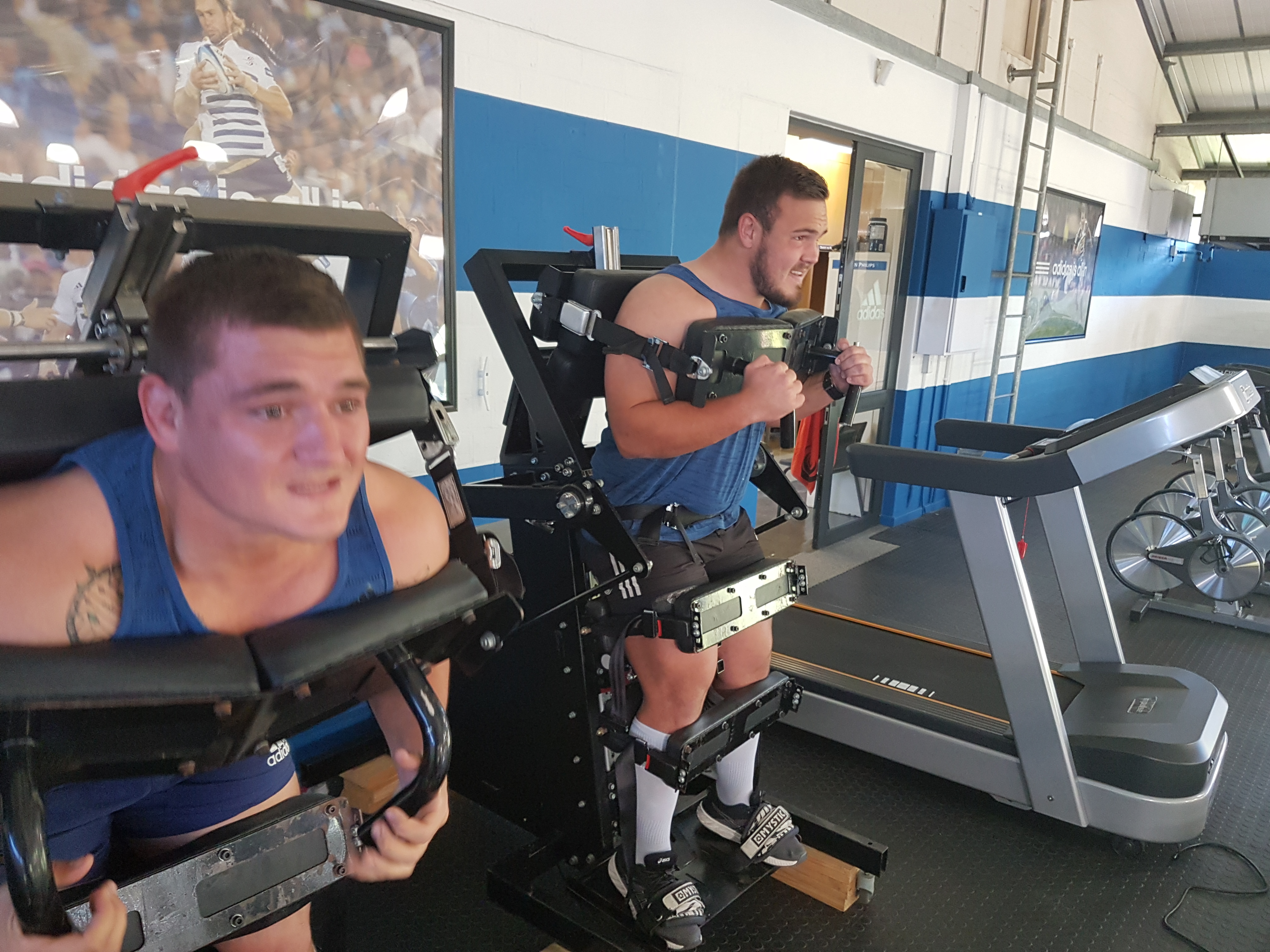 When I write  any core  program for rugby players, I like to include all six categories of movements namely:

All these drills should start very simple and make sure you have good stability and clean movement on each.

Exercises should be progressed from simple,  isolated & light to heavier, integrate upper and/or lower body movement, utilise multiple planes of movement and make the force demands unpredictable and complex.

As a rugby player, you have to be able to stabilise and produce a force on one or two legs, in all three planes of movement, at high and low speed, in predictable and unpredictable environments. 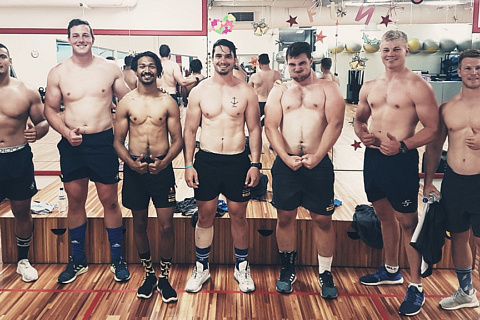 I wrote this article on the back of writing several home programs for elite rugby players during... 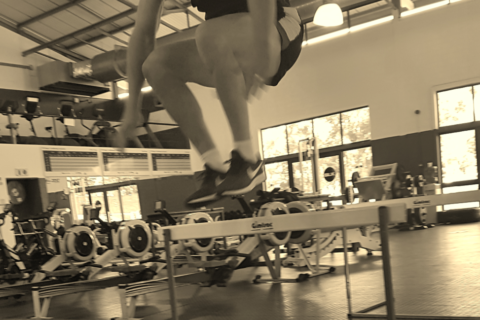 If you have been following some of my articles you should know that I’m a fan of using plyometrics... 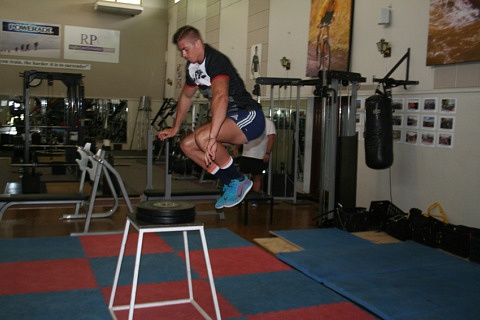 How to progress your plyometric program- Part 1

As a young trainer, one of the most confusing exercises to accurately prescribe and to progress was...